The System Makes People Sick and Attacks Their Welfare

Cuts and austerity in the rules for work assessment allowance force more people into welfare programs or leave them without any registered income. The poor and sick are under attack in today’s capitalist Norway. 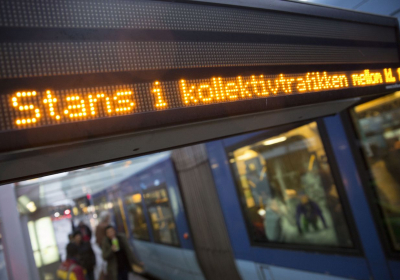 As we have written earlier, the Norwegian railway system has undergone a number of rounds of privatization. The result is that the railways are divided up and that the service has been put up for auction. Now, politicians wish to continue the trend by submitting to the EU’s new railway package. 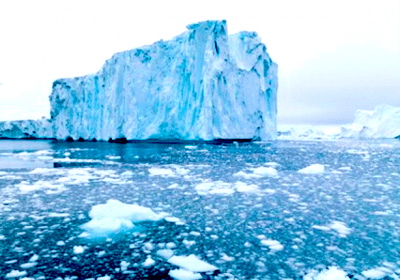 The answer is that the socialist revolution is the solution to the climate crisis. The roots of the climate crisis lie in capitalism’s fundamental laws of development. The system is the problem. And the solution is revolution and system change. This is the standpoint that communists must advocate in the environmental struggle. This is a destiny that flows with the proletariat’s struggle against the bourgeoisie, and like streams, it will become a river. A powerful, rushing river that will tear down the system and pave the way for a new and sustainable world. 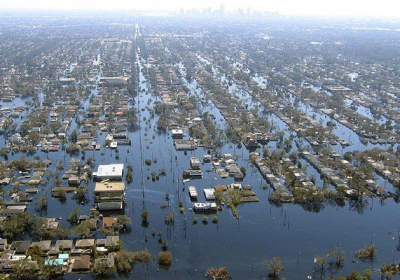 The red flag is lifted over the fighting masses of people in the world. They stand at the fore for the revolutionary attack on capitalism. And they carry the promise for a bright future for humanity. The masses in the Western countries must go further and farther than the Yellow Vests and climate strikes. We must break all bonds of loyalty to the capitalist political system, boycott their election circus, and throw ourselves into the revolutionary class struggle for political power to the proletariat. It is this that will tear the world out of the hands of the bourgeoisie and make it into our own world, where the masses consciously and enthusiastically control their own future. 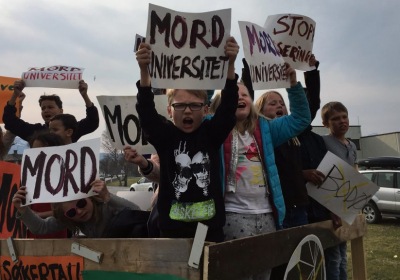 Nesna: Protests Against the Closure of Universities

Centralization and the demolition of district-level autonomy in Norway continues regardless of the sitting government, and regardless of which party the mayors come from. Only the masses’ own struggle can change politics. 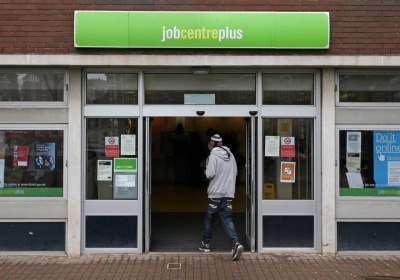 Why Must Capitalism Lead to Crisis?

The bourgeois political economy does not give a scientific answer to where recessions and economic crises from from. It merely states that they exist in some place and attempts to find an explanation on the surface of the economy, for instance by labeling crises as an “oil crisis”, “debt crisis”, or “finance crisis”. Only Marxism has been in the position to reveal capitalism’s economic laws, and thereby also the fundamental cause of the cyclic crises. 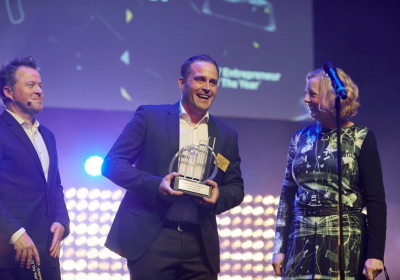 Getting Rich Off of Debt Collection Against the Poor and Sick

Dirty tactics and scams will once in a while get mention, but the generally parasitic role that the collection agencies play in regards to the poor is never written about. 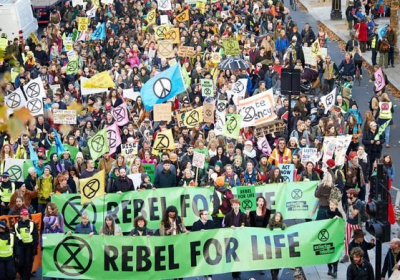 In an article in Morgenbladet, Jostein Henriksen (writer, fly-fisher, and editor of the online newspaper Oppstrøms) has written commentary on an exhaustive report from the UN Environmental Programme (IPBES) on the environmental condition. Our readers should read the report in its entirety and the conclusion reached by the UN environmental panel must stir you to action against capitalism. 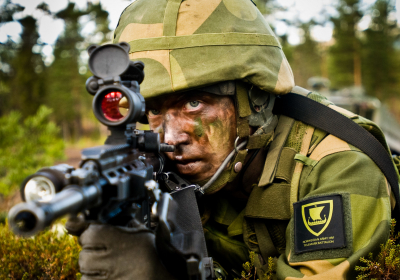 Military expenses in Norway are now at a record high, both for NATO countries and the world in general. Today, an estimated 1822 billion USD are used for the military. This is more than was spent during the so-called Cold War. Imperialism means a militarization of reaction. It means more war and more fascism. Opportunists do not understand this and Rødt will grant even more money to the defense budget, but the revolutionaries know that the armed struggle that the masses can and will wage will sweep imperialism from the planet.