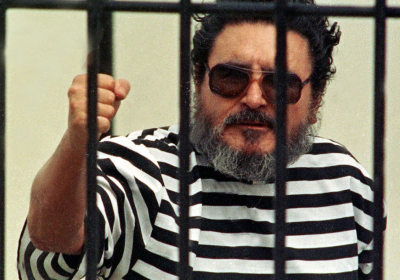 It is correct to demand that revolutionaries consider each and every message from the leadership that the people’s war is canceled as false, as long as they have fallen or ended up in the enemy’s hands. The leadership never dies and when the red flag has first been raised, it may never be lowered again. 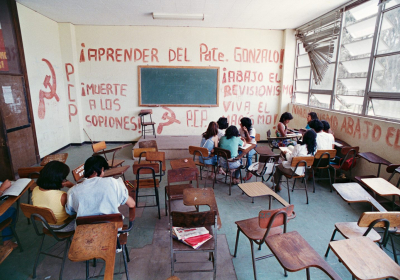 Answer to a Criticism of the Communist Party of Peru

The Communist Party of Peru (CPP) has been criticized by enemies, opponents, and by people who have not understood their line and the people’s war in Peru. The originally Hoxhaist periodical Revolusjon! has also published such a critique in Norwegian. 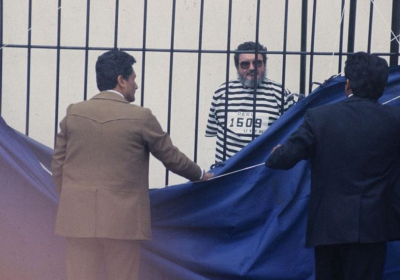 Peru and the Bend in the Road

On September 12, 1992, Chairman Gonzalo and a number of other leaders of the party were arrested. The Chairman was arrested in an apartment in the middle of Lima that intelligence services had kept an eye on over a long period of time. 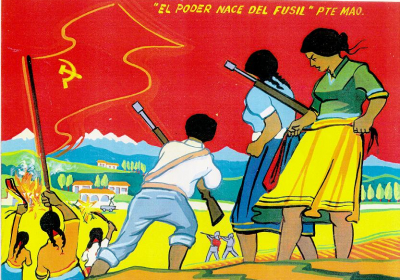 Why Maoism – What is Maoism?

First – this is just an attempt to give short presentation of what Maoism is and why communists today must be Maoists. To keep this short, the text will not contain many arguments or examples, but it will only present some of the most important conclusions that Maoists have arrived at today. 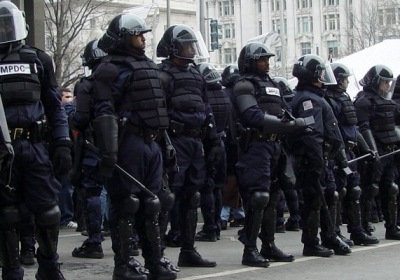 Chairman Gonzalo is the greatest Maoist of our time. His analysis is that bourgeois liberal democracy and parliamentarism are undermined in our epoch. Bourgeois parliamentarism and liberal rights like freedom of expression, assembly and organization were in their time closely linked to the bourgeois revolutions and the ideals of the age of enlightenment. As such they marched together with the bourgeois in the first phase of capitalism in the 18th and 19th centuries. 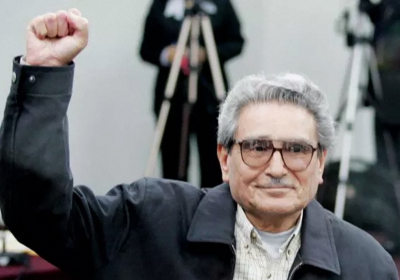 Have You Heard of Chairman Gonzalo?

In Peru, the PCP raised the banner of Maoism and people’s war until communism. It became the inspiration for parties and groups in many countries, including the people’s wars in the Philippines, Nepal, and India. 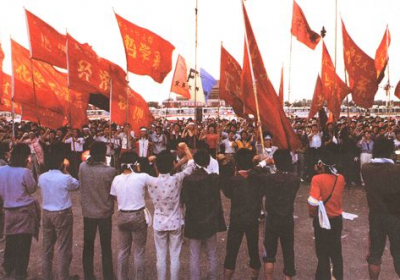 Today, June 4, marks 30 years since Chinese authorities cracked down on political unrest in 1989. In the Spring of 1989, China was characterized by protests and demonstrations. These were oriented against the authorities and had several sources of inspiration. Deep within the ruling “communist party” there had been powerful forces for change, generally leaning towards liberalization.

Debate: A pull towards the right

The blog “MLM-thoughts” has made a series of posts against maoism (MLM), under cover of being “MLM thoughts” (marxist-leninist-maoist thoughts, trans.). The first post attacks the Red Guards Austin (USA), and the second makes a similar but more extensive attack on an article from german Klassenstandpunkt. 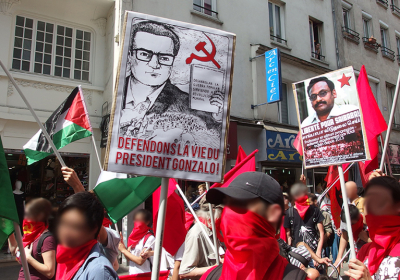 The claims of “purification” and “puritanism” smack of the same form of anti-communism of countless opportunists and others who are against communism.