On August 30, hundreds of students and youth took to the streets in Trondheim, skipping school to stand up for their right to a sustainable future. Our reporters in the field estimate that between 500 and 600 people filled Dokkparken in Solsiden to shout slogans and listen to speeches.

Representatives from a number of parties and their youth organizations took the microphone to call out the politicians who again and again break their promise to the youth by destroying our planet. While nearly every speaker from Rødt to Senterpartiet criticized politicians – especially the sitting government – many (including Audun Lysbakken from the “Socialist” “Left” Party) encouraged demonstrators to affect change by voting in the elections without a hint of irony or self-awareness. Other speakers were more direct about the fact that these very same politicians give youth empty promises.

One key focus of the demonstration was that while Norway claims to follow “green” policies, the logic of economic growth is often prioritized over climate issues. The sitting government’s new trade agreements with the Brazilian government following the ongoing Amazon fires, as well as increased carbon emissions in 2018 were highlighted as examples of politicians’ failure to meet the demands of youth.

Finally, a focus was made on the importance of continuing school strikes and demonstrations, and that the youth would not stop until politicians meet their demands.

After an hour of speeches and musical performances, the demonstrators took to the streets to march from Solsiden, through Bakklandet, and further to Rådhuset. Shouting slogans like “Norsk olje koker kloden – la olja ligge”, “Hva vil vi ha? Klimahandling! Når vil vi ha det? Nå!”, and “Alle de som hopper nå, de hopper for miljøet!”*, the march reached a fever pitch of rage as hundreds of children shouted for their right to a livable planet.

Among dozens of picket signs, red flags could be seen waved at least a hundred meters down the street. A lot of demonstrators went “off-script” to shout “Klimakamp er klassekamp – knus kapitalen!”** on several occasions, a clear challenge to those politicians who would attempt to fence the restless youth into parliamentary non-solutions.

* ”Norwegian oil is cooking the planet – leave the oil in the ground”, “What do we want? Climate action! When do we want it? Now!”, and “All those who are jumping now are jumping for the environment”. 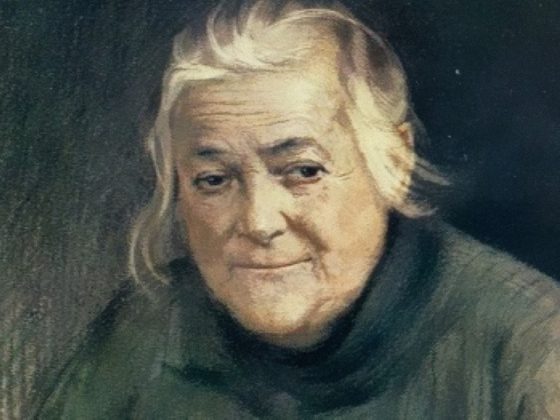