Dictatorship of the Proletariat 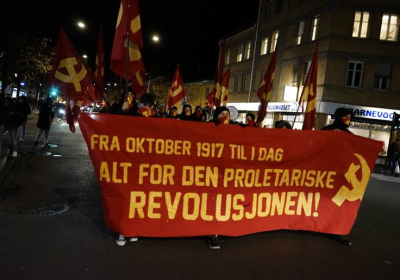 The Most Important Lessons from the Russian Revolution

We must draw lessons from the socialist revolution in Russia. Not only this, but it is extremely important that we do so. Why? 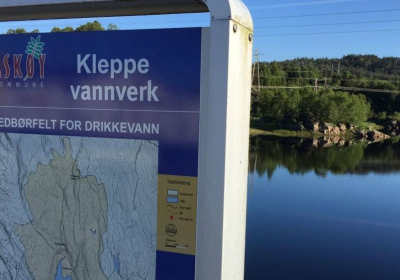 Residents in Askøy reported polluted drinking water over one month ago without any response. 18 people have now been admitted to the hospital with fears that an infant has died due to the quality of the drinking water. The Norwegian Food Safety Authority has revealed a failure in the safety standards of the drinking water for nearly 80% of the country’s population.