By a contributor for Tjen Folket Media

In post entitled “They Defend Themselves Behind Police Hostility”, Labour Party politician Jan Bøhler attacks the youth of east Oslo.

On Tuesday, police encircled youth in Bogerud, a neighborhood in east Oslo, and went loose on them with batons. A wave of witch hunts against youth followed in the media, with leading politicians calling for more “discipline” and police singling out and agitating against people with “immigration-backgrounds”. More on the case can be read here.

Jan Bøhler is a parliament politician for the Labour Party. He lives in and portrays himself as a dear friend of east-side Oslo, and often makes statements about the problems it is facing whenever they arise in the media. On several occasions, he has also “defended” the neighborhood against the worst horror stories of the east-side. But his defense typically comes in the form of a “nuance” and what he nuances is to its core his dishonest propaganda against the youth in east Oslo.

In his commentary, filled with praise for the police and their assault on the east-side youth, he reveals his true bourgeois character. And he shows that his superficial east-side identity should not fool anybody. He is an enemy of the proletariat and of the youth and of the neighborhood he pretends to be trying to help.

He implies that the negative depiction of the police that has arisen is only to the benefit of criminal gangs, and is something that they themselves have fabricated.

This is an insult to those who have stepped forward in the media in the past week and spoken of persecution, violence, and unjust treatment at the hands of the police. In practice, it is an implication that they are criminal gang members and liars.

A recurring theme in his text is his enormous praise of the police. He writes:

If there is one thing that the police have always been particularly concerned with, it is working towards ensuring that they cannot be accused of discriminating, harassing, or stigmatizing any groups. This is repeated over and over again in police training as well as in day-to-day operations. I often see the way in which preventive police officers do their utmost and best to be perceived positively when working in vulnerable environments.

He is perhaps correct in saying that the police partially attempt to portray themselves in this manner. But the police’s portrayal of themselves is a lie. Many of us remember – and will never forget – the murder of Obiora by a racist police officer in 2006. The police effectively acquitted themselves of the murder.

The internment and mass deportations of asylum seekers in recent years also shows the police’s discriminatory and racist treatments. Many of these incidents have occurred under Stoltenberg’s government, and many continue as a result of regulations passed by the Labour Government. The police carry out continued assaults on human rights in the internment camp in Trandum.

He also writes that:

In these environments, the message is that those who talk to the police are informants or “snitches” who are to be treated harshly. When incidents occur, they make up their own versions of what happened, which everyone is instructed to report, such that they can avoid prosecution and refute police claims.

That the masses show a strong opposition towards informants is something that is done to protect each other and is not by any means a bad thing. It’s a good thing. Jan Bøhler works actively to ensure that the police’s claws dig deep into the masses. If people inform on each other, it makes it much easier for the police to make people give into police repression and it makes it much harder for people to defend each other. It makes it easier for the police to carry out deportations. And it makes it easier for the police to carry out political repression against the people’s spontaneous resistance and against revolutionary and antifascist organizing. It is to the benefit of the social democratic policies he himself carries out, along with other social democratic groups like the Red Party and Socialist Left. A policy that serves no other purpose than to lead all the people’s struggles into legalism. It serves to defend the current rotten system with all its increasing fascistic tendencies.

Bøhler’s praise of the police’s “dialogue” is also reactionary. “Dialogue” from the police is not an alternative to violence and oppression the way that social democrats would claim. On the contrary, it is an attempt by the police to systematically infiltrate the masses, proletarian neighborhoods, and radical and revolutionary organizing. It gives the police greater knowledge of the people they are working to oppress. It erodes trust among those who experience oppression from the police and who need protection. And it makes it more difficult to act against the police. It gives the police greater opportunities to pressure people and create potential informants. It has a long history as a weapon against revolutionaries: all from demonstrators on the street to armed guerrilla movements.

The masses and youth who have no trust in the police, and who show their hatred, disgust, and resistance as a response are not criminal gang members. They are the true heroes who in the future will make revolution.

Jan Bøhler’s attempts to spread his poison, to spread distrust among the deepest masses, and to encourage snitching should all be exposed. And the response should be more struggle against the police and more revolutionary organizing!

Police violence and harassment against the youth in Oslo:

Translator’s note: All direct quotes have been translated by Tjen Folket Media from the original Norwegian. 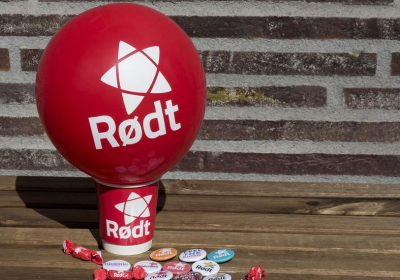 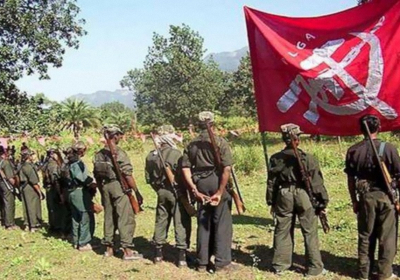 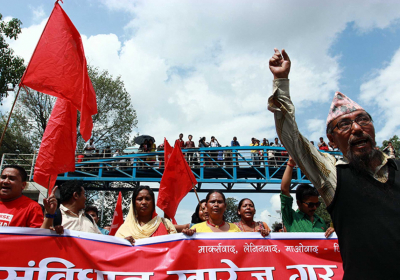 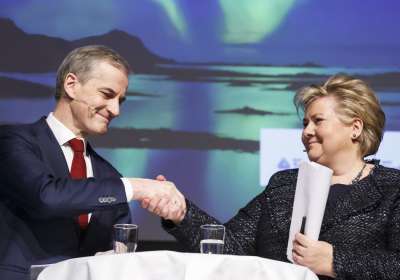