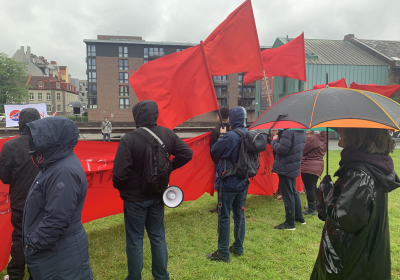 The tactic against imperialists today must serve the strategy for the revolution. Without Marxism’s guidance, without being led by this and our strategy, the work will occur spontaneously and blindly. In an imperialist country, the path is short to reformism and chauvinism, without correct direction and tactics.

On Turkey’s Invasion of Syria and the Kurdish Struggle 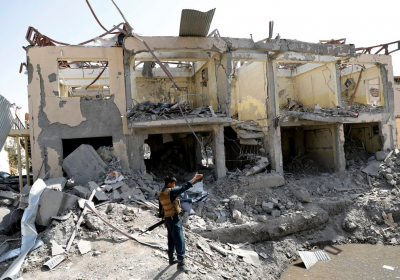 Afghanistan: More than 2000 Killed in August

A bombing attack against an election campaign meeting for Afghanistan’s presidency killed more than 30 people and received a great deal of coverage in Western media. This is the eighteenth year since US imperialism and its allies, among them Norway, invaded the country. In August, more than 70 people were killed each day on average. 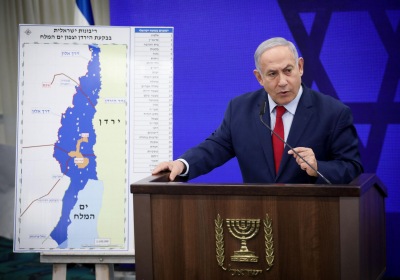 srael has for several decades occupied the West Bank and built settlements in the region that have displaced the local population. Now, NRK reports that Israel’s prime minister is planning to annex large land areas – up to 30% of the West Bank in Palestine. And he says that he plans to do so in coordination with Donald Trump. He has not commented on what will happen to the population that is already living in these areas. 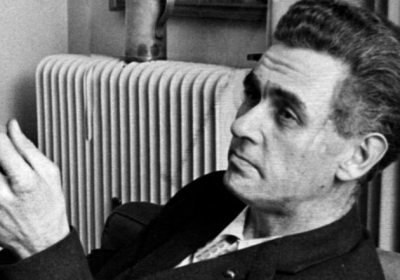 Against “Third Worldism”, the False Anti-Imperialism

Our task is to present Maoism to these comrades, as the correct analysis and line for resolving the entirely real problem that Third Worldism points out, and to use Maoism to reveal how inadequate Third Worldism’s “analyses” truly are. And not least, to expose Third Worldism as a revisionist line and develop true proletarian internationalism as a theoretical and practical alternative.

Since 2009, through the operating company Etno Mining, they have been looking at a concession area that is 36 square kilometers larger than Drammen Municipality. An estimated 4 billion kroner worth of gold is expected to be recovered within the first period, and although Torsen claims that the estimate is speculative, he adds that it is a conservative estimate.

By contrast, Ethiopia expects to receive only 1 billion kroner on mining exports in 2019. These numbers reveal clearly the Norwegian imperialism’s adventure in West Africa for the plundering raid that it is. 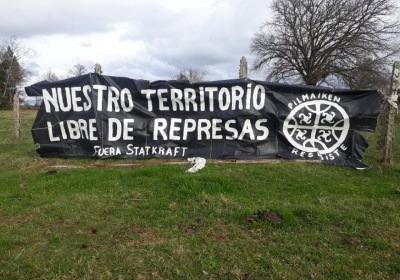 The Norwegian state-owned company Statkraft is beginning a new project in Chile. A hydroelectric dam will be built on the Pilmaiquén River, which will have great consequences for the Mapuche community. 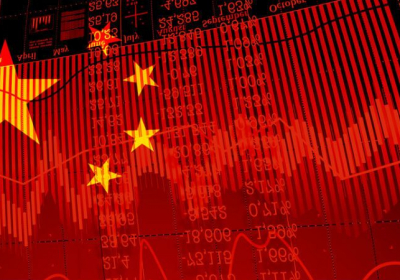 This article on China shows that the degree of Chinese monopoly and export of finance capital is enormous, among the top in the world, and that the Chinese bourgeoisie is not a comprador bourgeoisie, but rather an independent national bureaucracy-bourgeoisie, with their own independent imperialist ambitions. And thereby, there is no doubt that the Indian and Latin American comrades are correct when they say that China is an imperialist country. 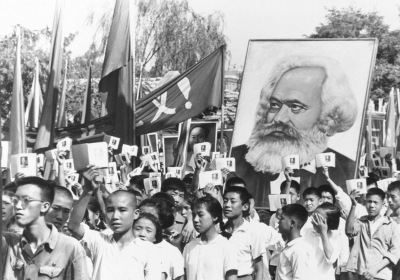 The most important question both in Lenin’s and our time is to develop proletarian revolutionary politics, and the independent revolutionary organization of the proletariat.