On Turkey’s Invasion of Syria and the Kurdish Struggle

For weeks, there have been riots and protests in Lebanon. They began when authorities announced a tax on the messaging app WhatsApp, but they are directed towards all economic problems and the entire form of government in Lebanon. The country has been in a deep economic crisis for many years, and now people are rising in protest. 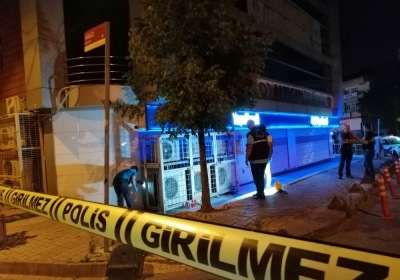 Two days ago combatants of the Liberation Army of the Workers and Peasants of Turkey (TIKKO) have conducted a successful action in the capital of Turkey, Istanbul. 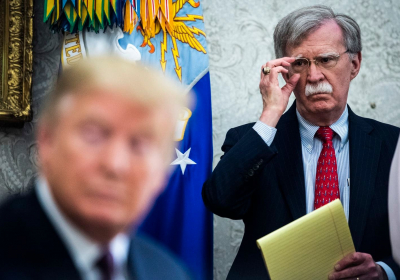 The War Propaganda Against Iran Continues

The imperialist states have continued their propaganda in the weeks after the US’s war threats against Iran. VG and bourgeois media gleefully engage.

After several years of civil war, South Sudan became independent and is today the world’s youngest state. In the Darfur province, which also lies in the south of the country, there has been war for quite some time and it is a regime-friendly paramilitary from Darfur that is behind the latest massacre in Sudan’s capital of Khartoum that took more than 100 lives.

Norway Sells More Weapons for the War in Yemen

The war in Yemen is an imperialist war, where the imperialist US is fighting Iran’s allied militant groups by proxy through Saudi Arabia. The imperialist ravages of war have cost over 90,000 lives and have created a starvation catastrophe that has killed 85,000 children and has led to food insecurity for another 10 million people. 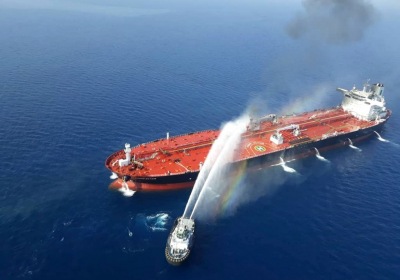 Don’t Listen to the War Propaganda Against Iran

For several decades, the US has waged a propaganda war against Iran. In the 1980s, the US supported Saddam Hussein and Iraq in their war against Iran. Both the US and the USSR provided weapons for Saddam Hussein’s war of aggression against Iran. The US has subjected Iran to a number of sanctions and are open about wanting regime change in Iran. This is the context for the US recently having blamed Iran for the explosion that occurred on a Norwegian ship. Don’t be fooled by the war propaganda!

The military has deposed the old despot and established a military junta in the country, but the masses’ protests continue. The leader for the uprising describes the political changes as merely internal rearrangements within the regime. They demand real changes.