In post entitled “They Defend Themselves Behind Police Hostility”, Labour Party politician Jan Bøhler attacks the youth of east Oslo. 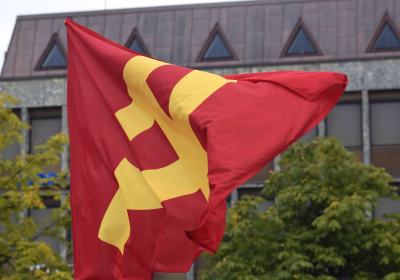 A trusted source has confirmed that the website will publish authentic statements from Norwegian communists and revolutionaries, but that it will not be a news site. 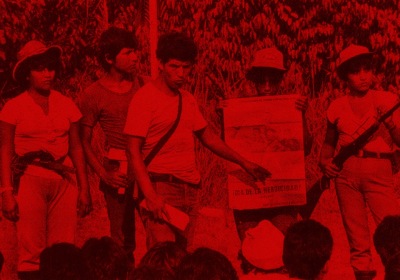 Sison has earlier been publicly criticized by Maoists in Germany and Brazil. His line, as it was espoused under his leadership in the ILPS, is hereby identified as a rightist line. 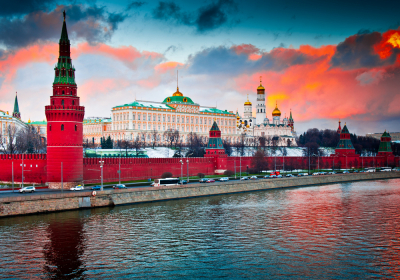 It is in the context of this modern revisionist breakthrough that we must consider the so-called “anti-monopolistic strategy” of the Communist Party of Norway (NKP). In NKP’s program, the “anti-monopolistic strategy” remains the strategic main line. The “new” theory for a peaceful transition to socialism was thoroughly torn to pieces in AKP(ml)’s theoretical organs Røde Fane and Materialisten in the 1970s. 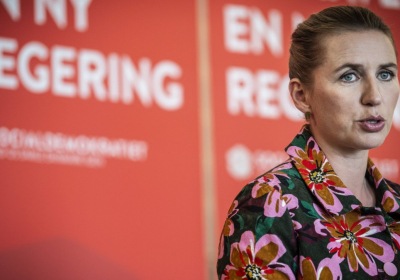 The Myth of Refugee-Friendly Social Democracy

In 1975, with a Labour government, Parliament passed a moratorium on immigration to Norway. Since then, there has not been any immigration to Norway with the exception of refugees, workers from EEA/EU and other Western countries, and family reunification. FrP has marketed itself as the most immigration-hostile party, but the Conservative Party and the Labour Party have always been close to FrP in practice. It is a myth that social democrats have operated a “friendliness-ism” or that they have stood for a more liberal immigration policy than the rightist parties. 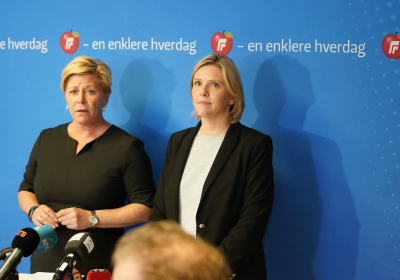